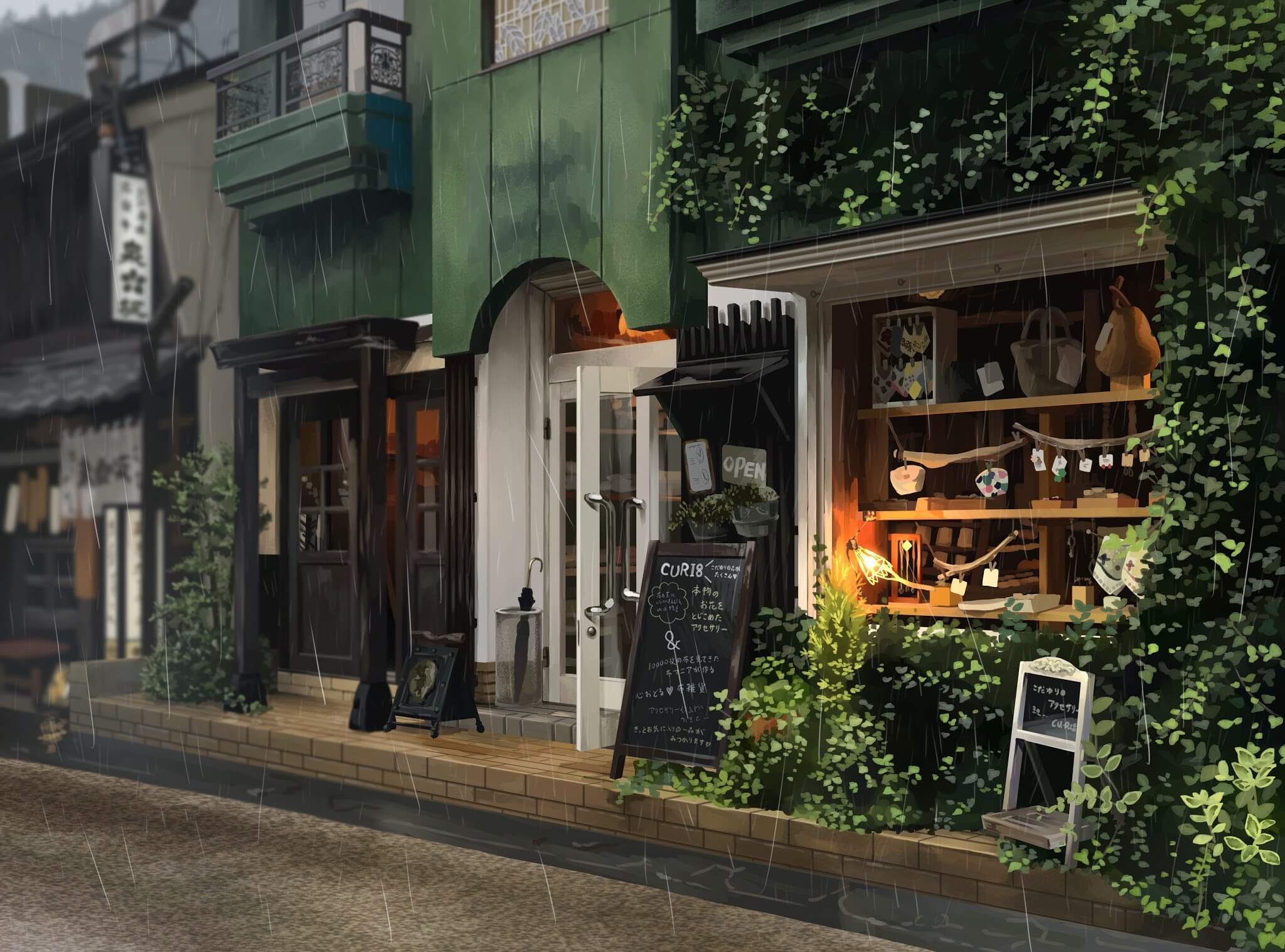 In this article, we study the expected subword complexity of random words and some of its properties.

This article is also available in: 简体中文。

It’s easy to show that we can turn this problem into computing the sum of subword complexities of all words in $A^n$. Let’s consider this question in a reversed way. We enumerate all the words in $B_n=(A^1\cup A^2\cup\dots\cup A^n)$, and for each word we compute how many words in $A^n$ contains it. Though this step does not reduce the time complexity and even increases it, but it can observed that some for a group of words in $B_n$, the amounts of words in $A_n$ containing them are exactly the same.

Let’s assume that we already obtained all possible $c_w(x)$ for each length $k$ ($1\le k\le n$) and their populations (how many words $u$ in $A_k$ has that autocorrelation polynomial) respectively, we can just simply sum $E_w(x)\times\text{pop}(c_w(x))$ and obtain the final answer.

Let’s consider the inclusion-exclusion principle. Firstly, we compute the number of words having “at least” the periods in $v$. That means, the word $u$ should satisfy that $W_{\phi(u)}\supseteq W_v$. We denote this amount by $S_v$. This value can be easily computed in $O(n^2)$ using union-find algorithm. More specifically, since we know that the indices of a word $w$ ($i=1\dots|w|$) having given periods can be divided into several groups in which two indices $p,q$ are in the same group if and only if $w_p$ must equal to $w_q$. We call the number of such groups ($K_v$) as the number of free elements of $v$. Then it’s easily shown that $S_v=m^{K_v}$. And then we can know that:

Now we can compute the answer for a given pair $(n,m)$.

And here lists all the coefficients from lower degrees to higher ones of $F_n$ for $n=0\dots60$. Some discoveries are listed below:

Now we describe a method for enumerating $c_w(x)$ and computing $K_{\phi(w)}$ for each of them. We consulted the prediction used to judge whether a binary vector is an autocorrelation vector mentioned by Guibas and Odlyzko in Periods in Strings. Let $\pi(v)=\min\left\{t|v_t=1\land t\ne0\right\}$, in other words, $\pi(v)$ denotes the minimum non-zero period in $v$. Specially, we define that $\pi(v)=+\infty$ when such period does not exist. We give the definition of the recursive prediction $\Xi$ below:

According to measured time, the time this algorithm takes to find all $c_w(x)$ is proportional to the total number of distinct $c_w(x)$. Now we need to compute $K_{\phi(w)}$ at the same time. We describe this process in three cases same to above (the link in the graph below means that two parts of the string are exactly the same):

An example program is given here which can give out all the autocorrelation vectors along with their populations in less than five minutes on my computer.

It’s easily noticed that we can divide the set into two parts as a binary number and maintain it. However, it does not reduce the time complexity significantly. If you have any good ideas, feel free to contact the author. 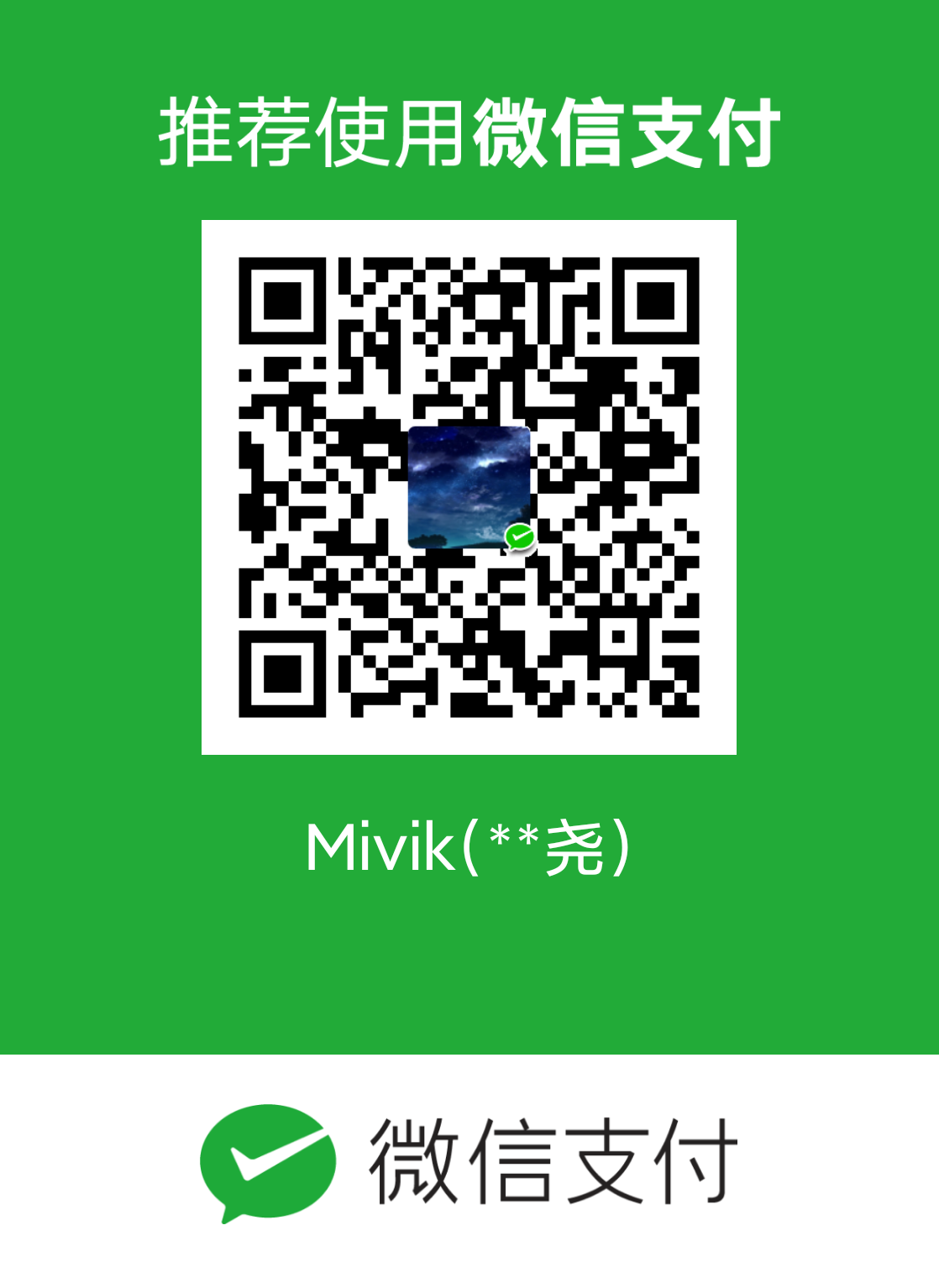